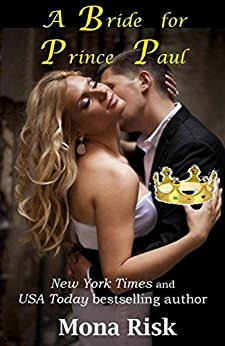 She can’t abandon her patients for his crown.

To please his dying grandfather and protect his country’s autonomy, Prince Paul of Rensy Island must marry an American doctor, descendant of a Rensian princess. Paul, a confirmed bachelor, agrees to meet Amy incognito as her driver, during her vacation in Paris. Although her career and ex-boyfriend are major interferences, attraction sizzles between Amy and Paul, but the unexpected announcement of her engagement to the Crown Prince of Rensy Island infuriates her.

Can Paul convince her that he loves her, in spite of his lies by omission? Would he be able to persuade her to put aside her medical dream and become his princess?

The inspiration for the story: While cruising the British Isles, I visited Guernsey, in the English Channel. This quaint island with special privileges and autonomy became the setting of my new story—Rensy Island. The prince’s romance is inspired by Prince William and Kate’s, but my heroine is a dedicated American doctor. 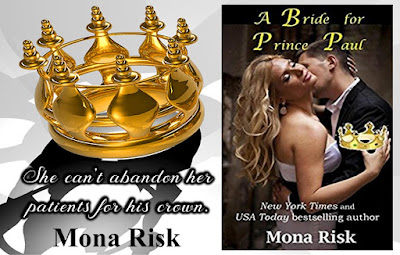